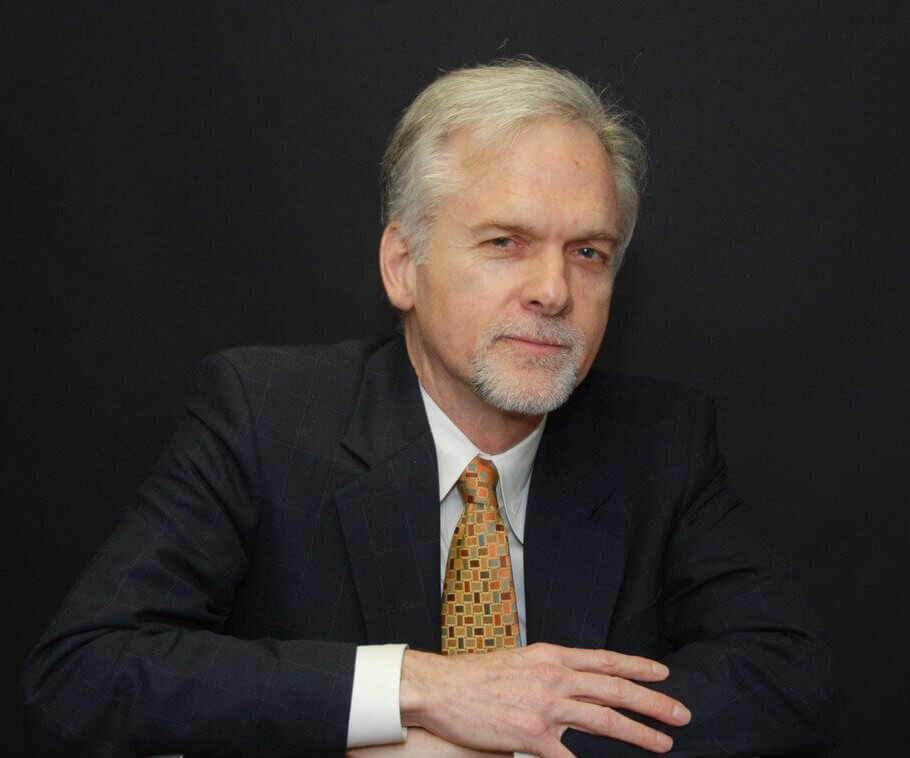 On May 11, 2020, Glen Allen, responding to the SPLC’s brief in opposition to his opening brief, filed his reply brief in further support of his appeal.  In his reply brief, Allen castigated the SPLC Defendants for improperly citing matters outside the appellate record in their opposition brief by seeking to introduce newspaper articles and articles written by the SPLC as though factual.  Allen also excoriated the SPLC Defendants for repeatedly contradicting themselves, e.g., claiming their Hate Map is a reliable source of information about “hate groups” while simultaneously claiming that the Hate Map is not factual but mere “hyperbole and rhetoric.”

In addition, Allen argued that: 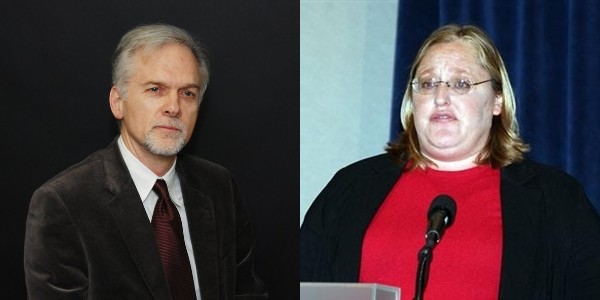 On November 13, 2019, Judge Katherine Blake dismissed Glen Allen’s complaint against Heidi Beirich and the Southern Poverty Law Center.  Allen had filed his complaint in the federal court in December 2018., alleging nine counts, including claims under the Racketeer and Corrupt Organizations (“RICO”) statute and common law claims for tortious interference and defamation.  After the SPLC defendants moved to… 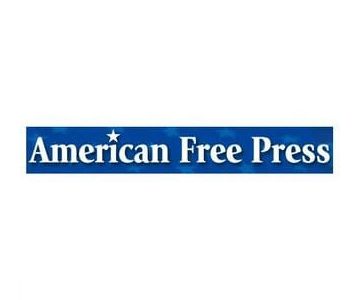 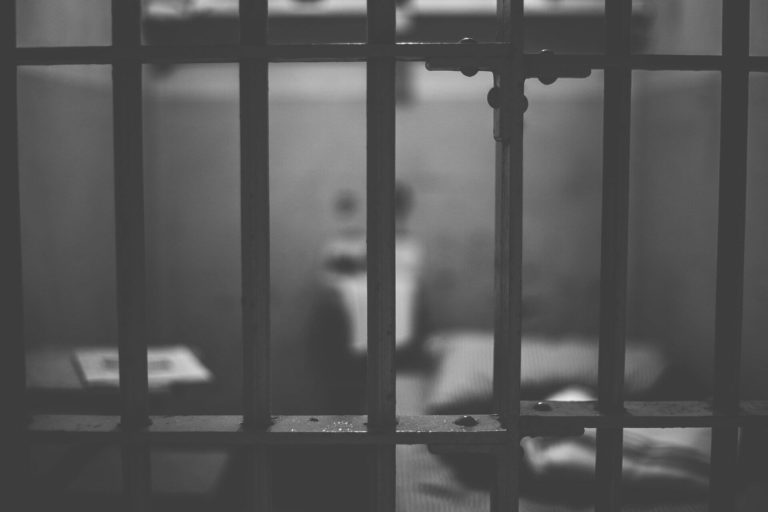 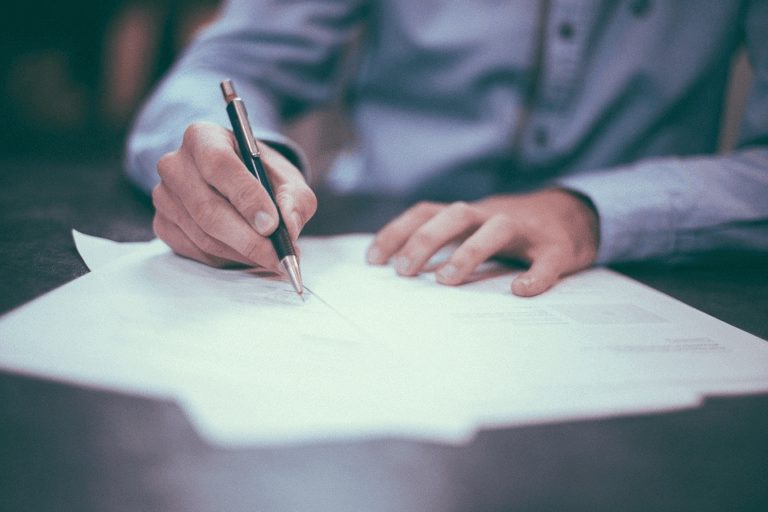 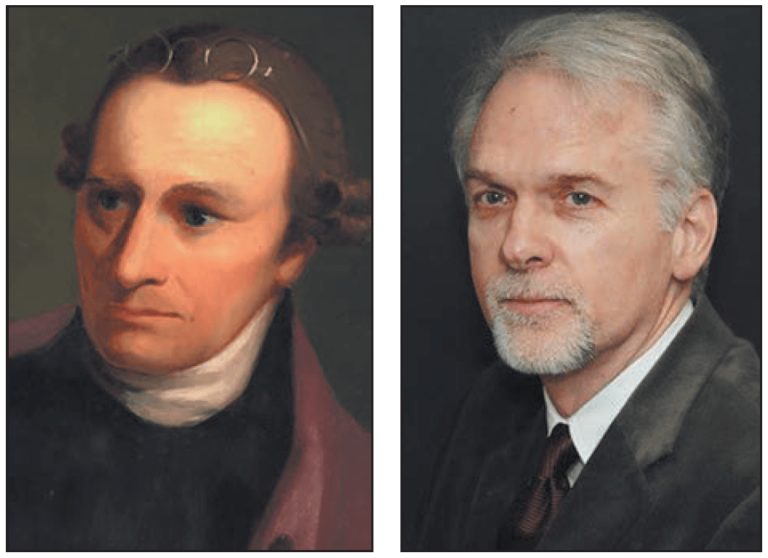 On February 14, 2020, Glen Allen, who has received financial aid from FEF, filed his initial brief in his appeal from Judge Blake’s dismissal of his complaint against Heidi Beirich, Mark Potok, and the SPLC.  Allen presented a number of arguments for reversal of the district court’s decision.  Included among them were that: the court failed properly to take into… 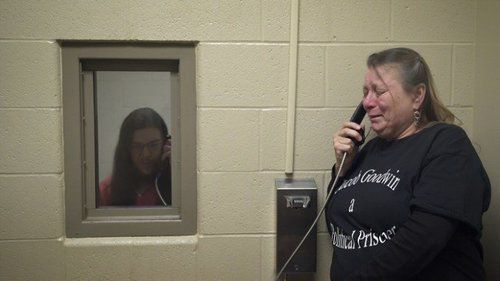 Jacob Goodwin attended the Charlottesville demonstrations as a pro-monument demonstrator.  At some point in the melee, Goodwin, along with other persons, kicked a counterprotester several times.  He should not have done this.  But the sentence he received after a subsequent prosecution – eight years in prison in Virginia – was grossly disproportionate, given that the counterprotester’s injuries from the kicks…