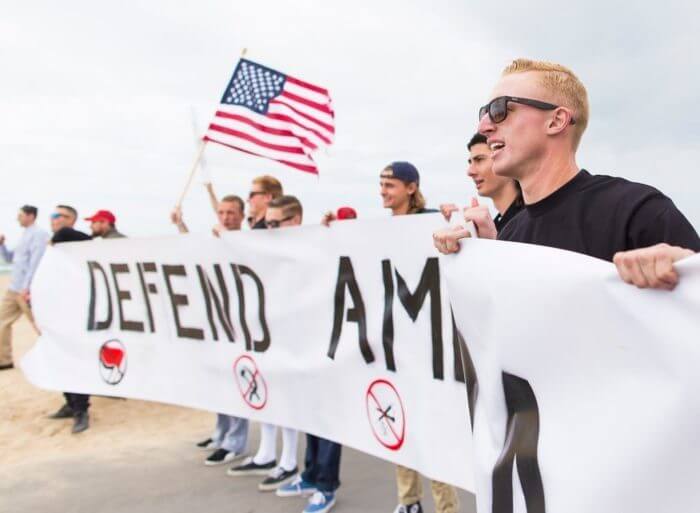 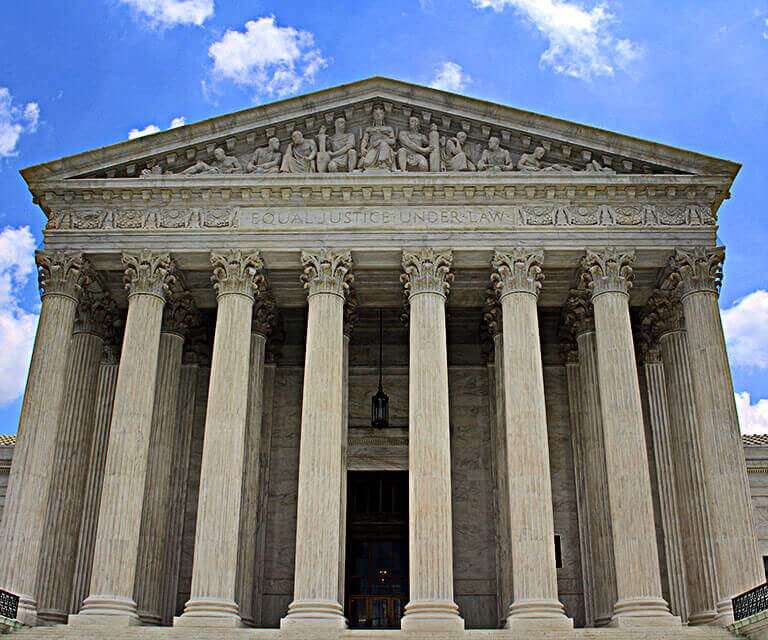 The following is the text of the Amicus Curiae (Friend of the Court) brief filed with the United States Supreme Court by Free Expression Foundation lawyers on October 25. The brief presents a direct and so far ignored rationale for striking down the 1968 Anti-Riot Act. It also proposes a simple solution to the multitude of problems created by recent… 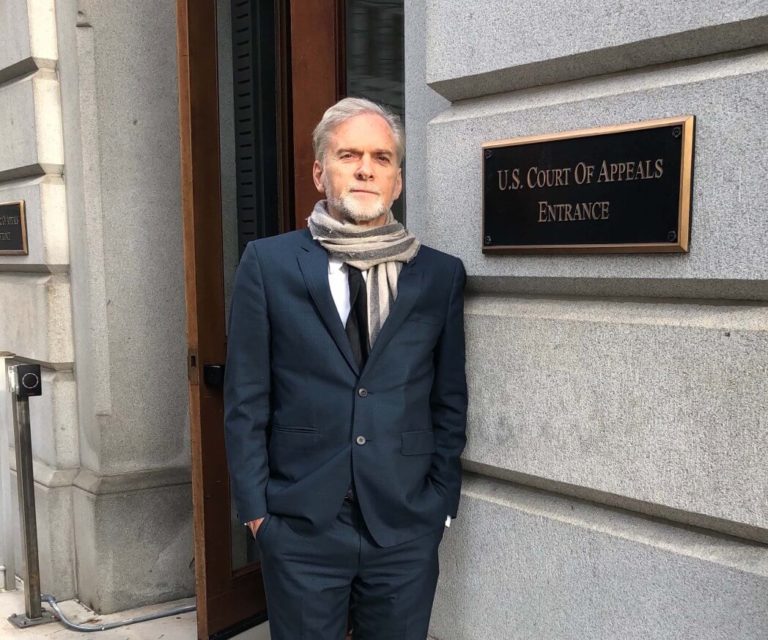 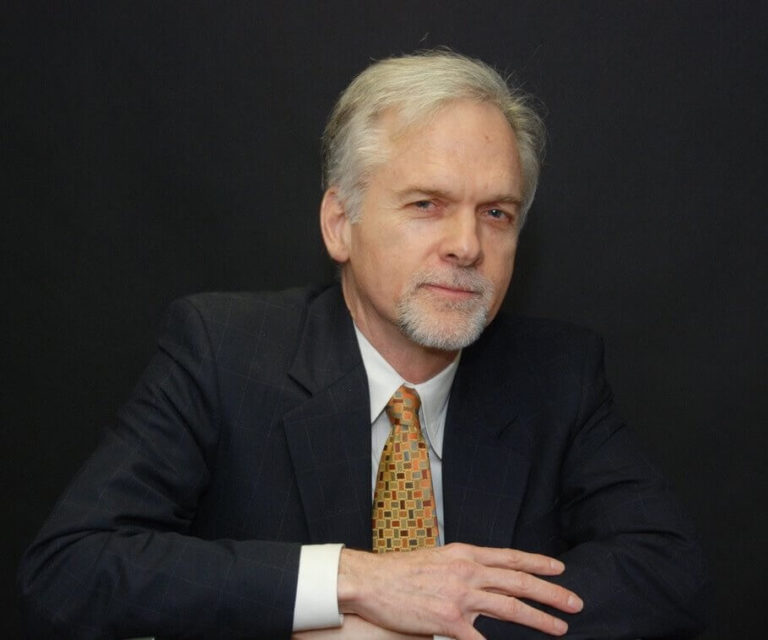 On May 11, 2020, Glen Allen, responding to the SPLC’s brief in opposition to his opening brief, filed his reply brief in further support of his appeal.  In his reply brief, Allen castigated the SPLC Defendants for improperly citing matters outside the appellate record in their opposition brief by seeking to introduce newspaper articles and articles written by the SPLC… 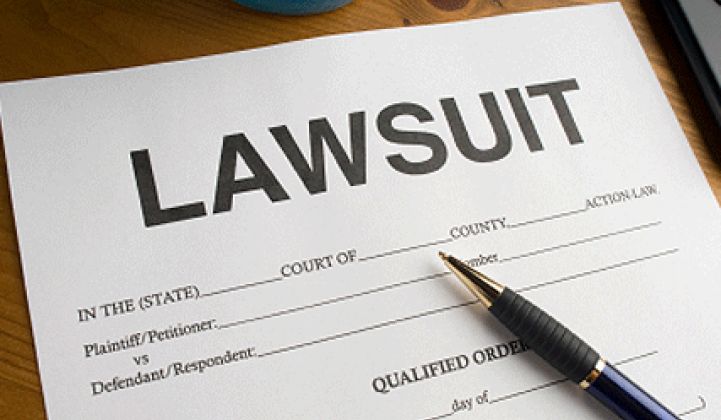 FEF’s supporters will recall that the Department of Justice has two ongoing prosecutions against members of the Rise Above Movement (“RAM”).  One was commenced in Charlottesville, Virginia; the other, in San Francisco, California. Both have now reached the Circuit Court of Appeal level, one in the Fourth Circuit and the other in the Ninth Circuit. Both circuit courts have ruled… 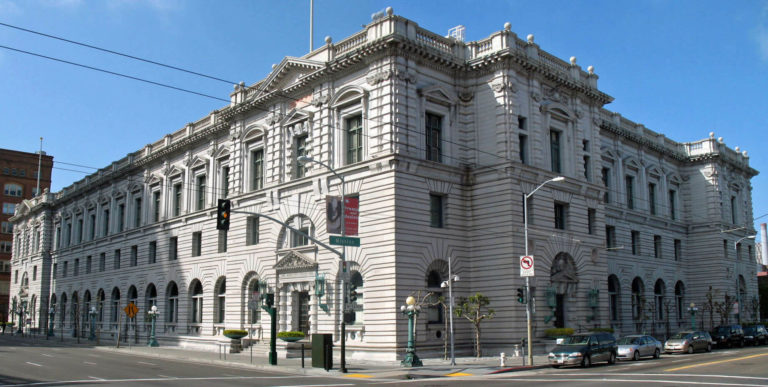 On June 17, 2020, FEF filed an amicus brief in the Ninth Circuit Court of Appeals in the United States v. Rundo, et al. appeal.  With the filing of this amicus, FEF now has filed amicus briefs in Rise Above Movement appeals on both coasts of the USA – on the East Coast, in the Fourth Circuit Miselis case, and…