I am old enough to recall when a person in good faith could contend that the American political experiment contains vital elements of Jeffersonian democracy. The vestiges of Jeffersonian principles in our present out-of-touch and out-of-control federal government, however, are rapidly being obliterated.

No events signal their demise more dramatically than the recent shameful seditious conspiracy prosecutions of the January 6 Defendants.

In the first of these, brought against five members of the Oath Keepers including its founder Stewart Rhodes III, a District of Columbia jury on November 29, 2022 found Rhodes and another Oath Keeper guilty of seditious conspiracy and acquitted three others (all five were also found guilty of other offenses, e.g., Conspiracy to Impede an Officer from Discharging His Duties).

Rhodes and the other convicted defendant now face up to 20 years in prison on the seditious conspiracy charge, plus additional time for the other offenses.

Two other seditious conspiracy trials are scheduled, one against other members of the Oath Keepers and a second against the Proud Boys.

These prosecutions should never have been brought, and would not have been brought if men such as Thomas Jefferson still held sway in our government.
The Seditious Conspiracy statute at the core of these prosecutions traces its origins to a law passed in 1861 during the Civil War but is similar to the seditious conspiracy section of the 1798 Alien and Sedition Laws that caused such bitter discord between John Adams (who advocated them) and Thomas Jefferson (who vehemently opposed them) that the two Founding Fathers did not speak to each other for nearly 12 years (until 1812 when they reconciled in a profound and remarkable series of letters).

When Jefferson became President in 1801, he allowed the Alien and Sedition laws to expire and pardoned those who had been convicted under them. Although Jefferson and Adams were locked in cold silence, John Adams’ wife Abigail in 1804 sent Jefferson a letter chastising him for pardoning a man convicted under the law who had make scurrilous statements about John Adams. Here is Jefferson’s response:

I discharged every person under punishment or prosecution under the Sedition law, because I considered and now consider that law to be a nullity as absolute and as palpable as if Congress had ordered us to fall down and worship a golden image; and that it was as much my duty to arrest its execution in every stage as it would have been to have rescued from the fiery furnace those who should have been cast into it for refusing to worship their image.

Jefferson also condemned the Sedition law as “palpably unconstitutional” in his Kentucky Resolutions, which he published anonymously in 1798, apparently fearing he himself might be prosecuted for sedition. We can, accordingly, state with confidence that Jefferson would never have approved the prosecution under the Seditious Conspiracy Act of the January 6 Defendants. Jefferson know all too well that linking the amorphous concept of sedition with the equally unbounded concept of conspiracy and then putting this combination into the hands of an intrusive and politically biased government was inimical to civil liberties.

The Biden administration, by contrast, through its Department of Justice – a title that has become as ironical as Orwell’s Ministry of Truth – and with massive assistance from the FBI, which is becoming more and more like a Praetorian Guard, devoted enormous resources to deploying the rarely-used Seditious Conspiracy Act against the hapless and overwhelmed January 6 Defendants. To add insult to injury, the DOJ has employed numerous illicit and unfair tactics to justify its indictments and obtain convictions. Prominent among these improper tactics were the following:

Use of FBI Informants

Credible reports indicate that several Oath Keepers were not indicted even though they were as involved in the January 6 events as the Oath Keepers who were indicted. This supports an inference that many of the Oath Keepers were colluding with the government as informants or agents. Several docket entries in the Rhodes trial bolster this inference, including a September 23, 2022 order from the judge, Judge Amit Mehta, granting the government’s ex parte motion to conceal from discovery “undisclosed civilian witness information.” Most tellingly is a November 8, 2022 “Notice Regarding Potential Violation of Protective Order” that the government filed under seal (to prevent the public from reading it) but which, apparently by clerical error, was placed on the public access docket. In this notice, the government bitterly complains that information had been leaked (and picked up by the New York Times) about one of the FBI’s Confidential Human Sources, one Greg McWhirter.

McWhirter, a black Montana deputy sheriff, had risen in the Oath Keepers organization to the rank of vice president; Stewart Rhodes often mentioned him as evidence that the Oath Keepers was not a racist organization. During all this time, however, it appears McWhirter was an FBI informant or agent. To add yet another layer of nefarious FBI conduct, and this a bizarre one, Rhodes’ defense counsel were planning to call McWhirter as a witness, apparently to expose his role as an agitator. Yet, as the FBI informant boarded the plane for his scheduled court appearance, he suffered heart trouble and could not testify. He is only 40 years old.

It is undisputed that the FBI visited certain defense witnesses shortly before they were to testify, supposedly to apprise the witnesses of the consequences of testifying in certain ways, i.e., that the witnesses themselves might be prosecuted. The defense rightly objected to these FBI visits, but Judge Mehta seemed untroubled by them. But who among us would not be intimidated if before we were to testify in a highly charged political trial we were visited by the FBI, who warned us we could become targets for prosecution if we testified in certain ways?

Use of Coerced Plea Agreements

Numerous reports from the Epoch Times, the Patriot Freedom Project, and other sources catalogue a long list of serious abuses inflicted on the January 6 Defendants while they were held without bail in pretrial detention. Physical beatings, deprivation of medical care, long periods in solitary confinement, deprivation of contact with family and the outside world, repeated verbal attacks – these are only some on the list of abuses. It is understandable in such an inhumane environment that some of the defendants might finally give in to the government’s offers of plea agreements. As part of the quid pro quo in plea agreements, of course, the government generally requires the defendant to testify favorably to the government’s case. That was true in the Rhodes trial, in which two January 6 defendants testified for the government after entering plea agreements.

In addition to these instances of misconduct by the DOJ and FBI, there is another important issue that hopefully the defense will raise on appeal, namely the court’s refusal to transfer venue out of the District of Columbia. The defense presented evidence showing that 71% of DC residents were predisposed to find the J6 defendants guilty, a number that actually seems an underestimate. Moreover, the defense pointed out that the potential jurors were found qualified despite manifest indications of bias, including:

In his Kentucky Resolutions, Jefferson, a man often invoked by the January 6 Defendants, stated his reasons for opposing the 1798 Sedition law. Political freedom, he said, is founded not in confidence in government but in vigilant distrust of it, and therefore constitutions are necessary to bind down those we are obliged to trust with power.

The shameful January 6 Defendant seditious conspiracy prosecutions show how right we are to distrust our government and insist that it be bound down by our laws and Constitution. 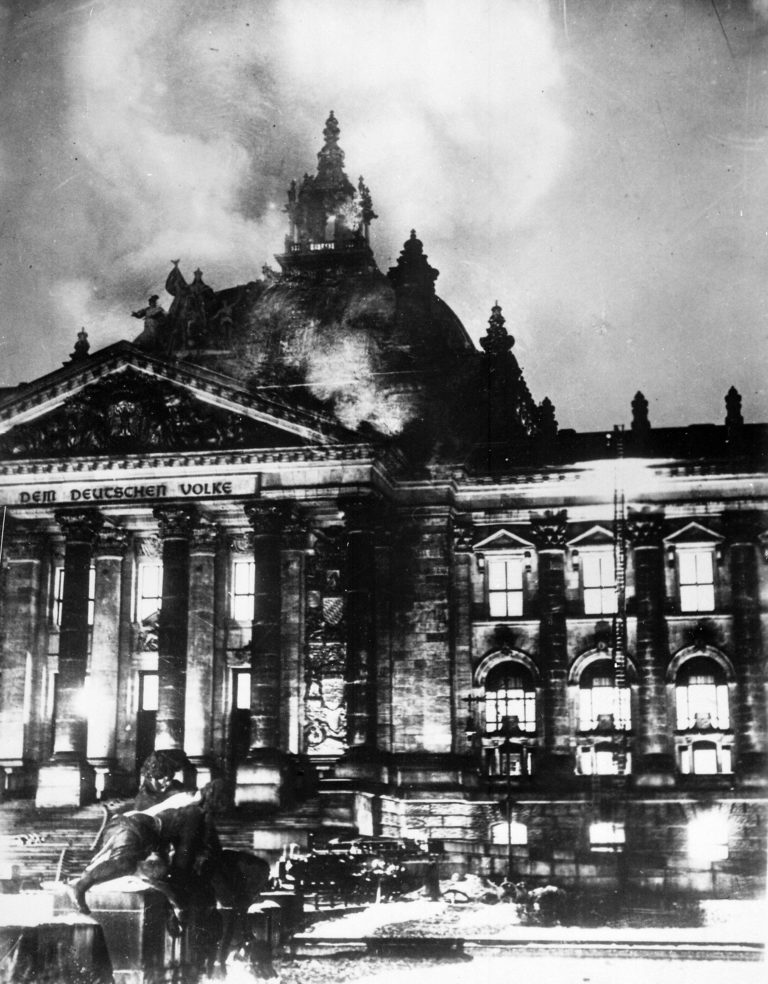 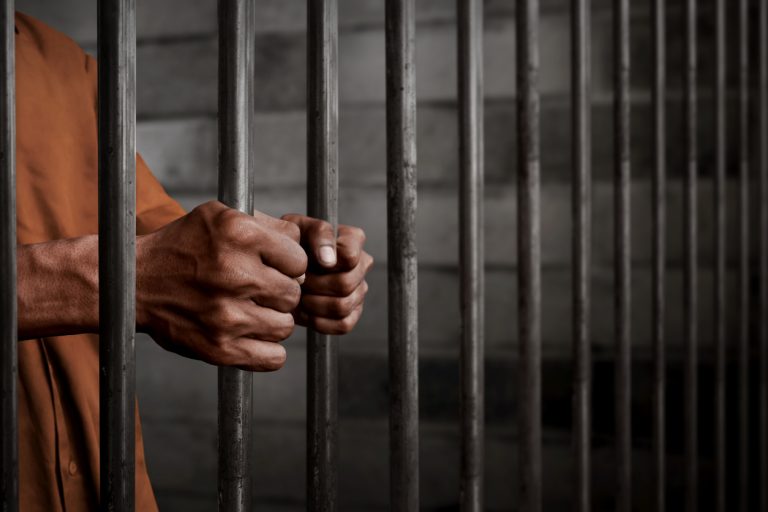 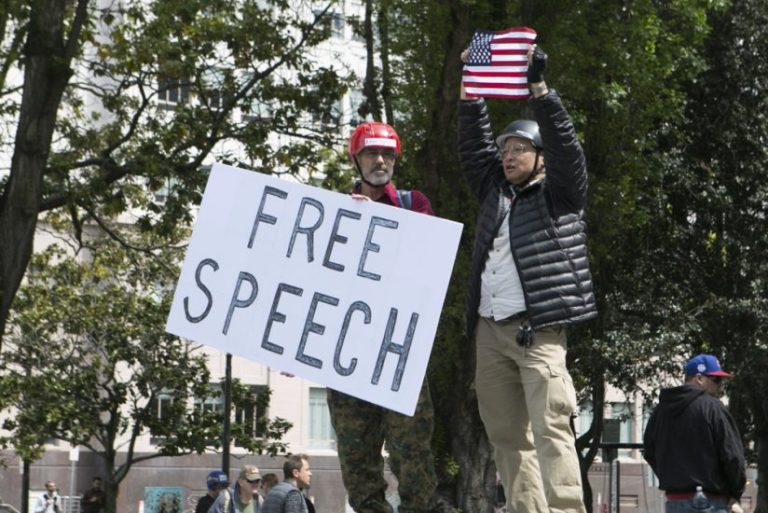 As freedom-loving Americans who see through media distortions must know – and as FEF has discussed in several prior posts – the government’s barbarous mistreatment of the January 6 Defendants is a national disgrace. Attorneys affiliated with FEF, despite many attempts, have not yet succeeded in getting directly involved in helping these victims of government overreach, although FEF has been… 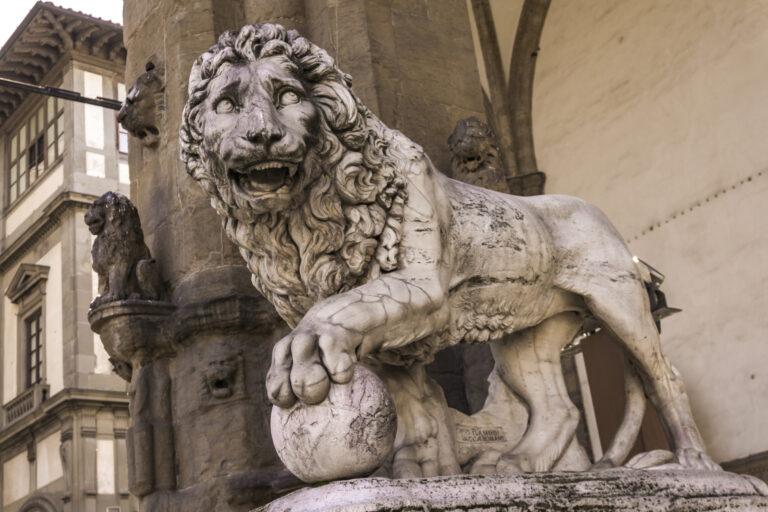